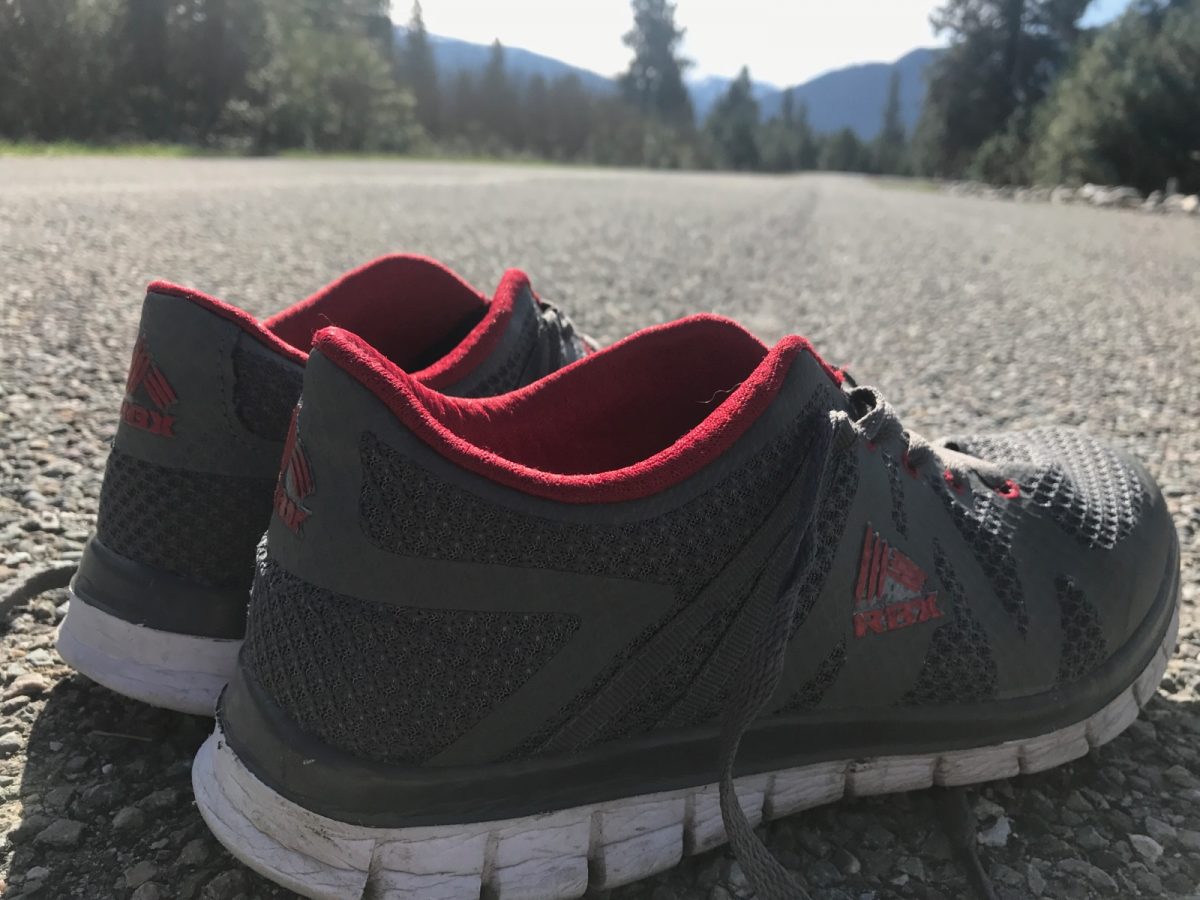 I’ve never been much of a runner, but I’ve also never been one to give up on a goal I have set for myself.

It was 2011, and I had just graduated High School. I had also just decided I would run a marathon.  I ‘ve been involved in athletics my whole life; playing baseball, football, and basketball for the majority.  Despite this, I highly doubt I had ever gone more than 4 miles in one run before.  26.2 miles seemed daunting, improbable, and challenging.  I love a challenge.

I signed up for the September 11th 2011 Bozeman Marathon which was set up to honor those who had fallen 10 years prior. My training began 3 months in advance, and I slowly but steadily improved.   As my training progressed, my goals also progressed.  I now not only wanted to finish the marathon, I wanted to finish it in less than 3 hours.  My time per mile would have to be under 6 minutes and 52 seconds to accomplish this.

With a month left to train, I realized I hadn’t actually been “training,” but rather just running sporadically.  I decided to do some quick research and came across multiple articles and templates that advocated for at least one long run before beginning a tapering process. The furthest I had run up until this point was 12 miles. A week later I set out early in the morning to try and go over 18 miles.

I ended up running just over 21 miles with an average mile time of 7 minutes and 2 seconds. I was pleasantly surprised at the ease of this pace, and became quite confident that with some adrenaline and race-day motivation I could shave off the time needed to achieve a sub-3-hour marathon time. I was extremely excited and optimistic. I was also wrong.

The day after my 21 mile run I became severely ill.  The long run had completely overwhelmed my immune system.  The sickness was relentless and involved multiple days of puking, a high fever, and the inability to train. My planned taper turned into complete abstinence.  I managed to run twice during that three week period, once for 3 miles and once for 4.  Each of those runs left me completely exhausted.

These last two weeks before the run were also my first two weeks of College at the University of Montana. I spent the majority of those days lying in my dorm bed.

With the majority of my training completely lost, I shifted my goal once again to just finishing the marathon. I also added a stipulation of avoiding any walking at all cost. If I was going to “run” the marathon, then I was actually going to run it.

During my 21 mile run three weeks prior to the marathon, I didn’t “hit the wall.” I felt energized and in control the entire run.

During my marathon I hit the wall at mile 5. At mile 7 I had to walk through a water station for the first time, failing my goal. At mile 12 my parents told me that I could quit at any time and try again on another date. They told me they were proud and that I had done enough. They were 100% right and had my best interest in mind. But that also pissed me off. A deep fire was lit to prove them wrong. They had pushed the right button.

I almost quit multiple times, and the voice in my head became incredibly persuasive and equally logical.  But I didn’t quit, I couldn’t quit.

Excruciating cramps began in my legs around mile 18.  I hobbled, hopped, and “ran” with what must have been the most awkward looking form.  Each step was increasingly painful, but each step also brought me closer to my goal.

At mile 23 I passed my parents again. I attempted to run normally for the 70-80 yards I was in their view. That attempt was probably pretty poor, but they never mentioned it.